STATEMENT ON THE CESSATION OF HOSTILITIES IN LEBANON

STATEMENT ON THE CESSATION OF HOSTILITIES IN LEBANON

BY THE INTERNATIONAL CIVIL SOCIETY AND PARLIAMENTARY PEACE MISSION

We, the members of the international peace delegation comprising India, Philippines, Brazil, Norway, France, and Spain express our solidarity with the people of Lebanon in their resistance to Israeli aggression.

The victory of the Lebanese resistance over Israel has inspired the peoples of the world who see in this a reassertion of people’s power.  The resistance has for the first time broken the myth of Israeli invincibility, its supposed military and political superiority over the region.  This victory is a defeat for the US-Israeli designs for a “New Middle East” that is another term for Zionist expansionism and US hegemony that are integral parts of the global imperialist project.

The courageous Lebanese National Resistance led by the Hizbollah and its secretary general Hasan Nasrallah has led to this historic victory.  The unity of the Lebanese people across religions and classes, and the resistance of the civil society have also been central to the victory over Israel and the United States.

We join Lebanon in mourning the death of all innocent civilians.  We condemn the Israeli policy of widespread targeted killing of civilians as an instrument of state terror.  The Israeli attack on civilians is a grave violation of international laws and should be treated as a war crime.

We also express sympathy with the plight of foreign migrant workers in Lebanon who have been displaced in this aggression.  We demand that their governments give all necessary assistance.  This is an important part of the large-scale displacement of one million Lebanese creating a major humanitarian crisis.

The Israeli policy of “collective punishment” has destroyed civilian infrastructure including residential complexes, entire villages in south Lebanon, bridges, roads, power stations, gas stations that will require billions of dollars to reconstruct. We call on the international community to help the people of Lebanon in this gigantic task of rehabilitation and reconstruction.

We welcome the ceasefire and call for immediate and unconditional withdrawal of Israeli troops from South Lebanon.  Israel must pay reparation for the victims of the aggression.  We call upon the global peace movement, including the Israeli peace movement, to resist the Israeli-US aggression.

We condemn the partisan role of the international media that has been part of the US-Israeli disinformation strategy.

– the setting up of an international war crimes tribunal for the trial of Israeli policy-makers and the military for crimes against humanity; the international peace movement must facilitate this process;

– withdrawal of Israeli troops from Lebanon including the Shebaa Farms;

– the establishment of a sovereign and independent Palestinian state;

– withdrawal of Israeli troops from the Golan heights;

– release of all prisoners in Israeli jails;

– end of US occupation of Iraq and Afghanistan;

– end to all US and Israeli threats to Iran and Syria. 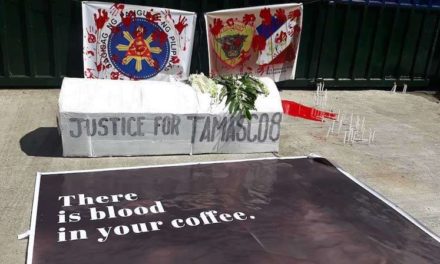 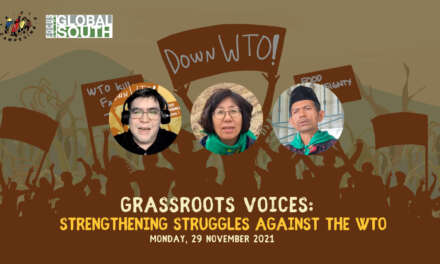