Several international and Hong Kong based civil society movements are united in their opposition to the WTO text released by Pascal Lamy over the weekend.

Said Mary Lou Malig of Focus on the Global South, ‘The draft WTO text offers absolutely nothing for developing countries. Developed countries aren’t offering a development package, instead they are aggressively demanding more market access, more impossible tariff reductions and unbridled liberalization. We are no longer fooled by their empty promises.’

It is expected that the so-called ‘Lamy Text’ will be used as the basis for the upcoming World Trade Organization (WTO) Ministerial in Hong Kong (13-18 December).

The media are invited to attend a press conference to hear from a unique panel of representatives of farmers, fisherfolk, migrants, peasants and others trade justice activists from the global south. The members of the panel will provide an analysis of what the text really means – and who will be the losers, should it be accepted in Hong Kong.

This is a rare opportunity to hear voices from all over Asia including: 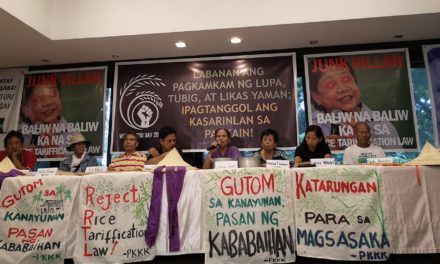 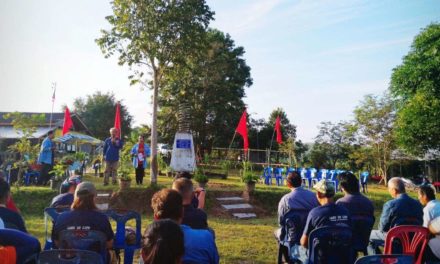 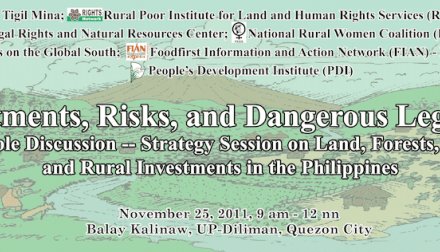