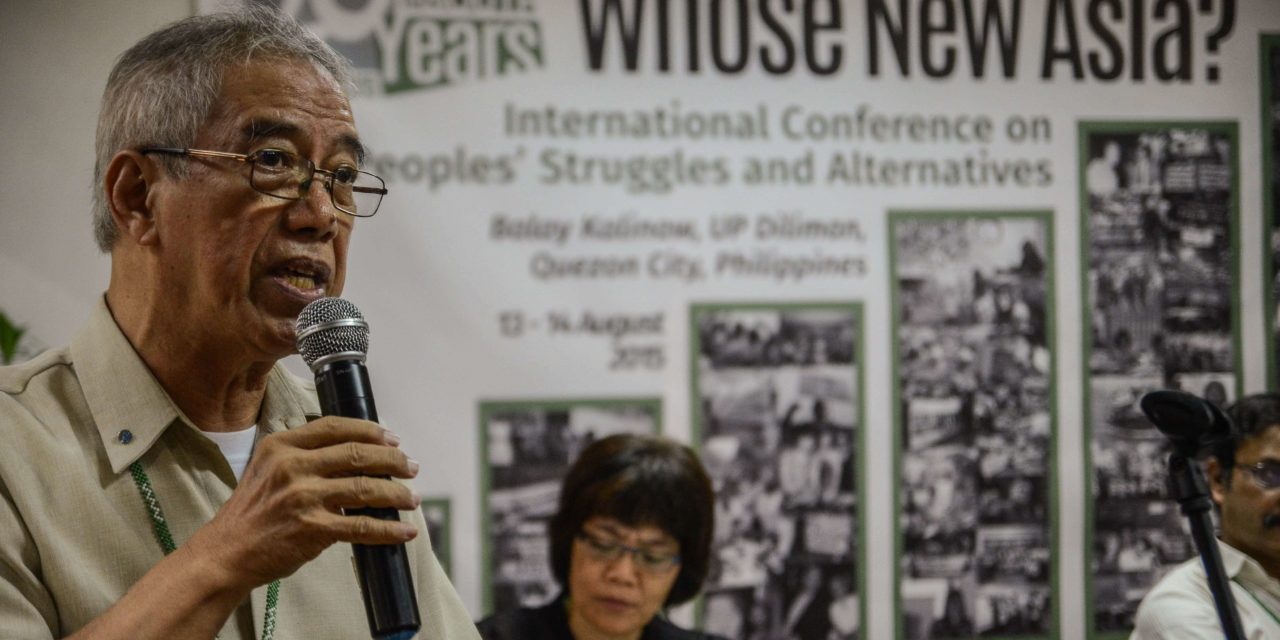 Focus on the Global South mourns with the human rights and NGO community in the Philippines the demise of staunch human rights defender Max de Mesa. We extend our deepest sympathies to his family, friends, and comrades in the Philippine Alliance of Human Rights Advocates (PAHRA). The outpouring of sympathy and salutations, as well as the tributes being shared by people and groups who were fortunate enough to have worked with, campaigned with, and marched side-by-side Max, is a testament not just to the tremendous contribution he made to human rights work in the Philippines, but to the reverence he earned from those within and outside the community in the course of his work and life.

Says Joseph Purugganan of Focus – Philippines, who also prepared the eulogy on behalf of the organization, “That Max has left us at such troubled times makes the sadness more profound yet even as we grieve the loss of a comrade, we also muster the courage to carry on the struggle.”

“Max is part of the generation that taught my generation to fight for justice. He is always a pleasant and mild-mannered person to work with in many conferences and campaigns. He will be dearly missed by the HR community in particular and the broader Philippine activist community,” is how Dorothy Guerrero, former Focus staff, remembers Max.

Amongst the younger generation, Max has made such an impact that Focus’ Galileo de Guzman Castillo fondly recalls: “I first met Max when he spoke during the Agrarian Reform Youth Congress last year and what I remember most from him was his thoughts on human rights and challenges to land use, and that land is a limited multiple-use resource but is necessary for a "bundle of fundamental freedoms, entitlements, and human rights”—including housing, health, food, water, and work.

“And in spite of his deteriorating health, he joined us (and spoke about human rights under the heat of the sun) last December 2015, in a mobilization to commemorate the International Human Rights Day,” says Castillo.

Joy Chavez, former Philippines Coordinator, lauds Max not only for his defense of human rights but for his dedication in the campaign for the passage of the Freedom of Information law.

In Focus’ 20th anniversary commemorative conference, held in the Philippines in August 2015, Max de Mesa was one of the key guests. He underscored the link between human rights and development or the lack of it. “Poverty is not just a human rights violation. It is the fruit and also the summary of a bundle of human rights violations,” he said.#

Human rights defenders and fellow comrades will pay tribute to Max tomorrow, 30 September 2016 at 8:00 PM (with mass at 7:00 PM). His wake will be at the Assumption Chapel, Ascension National Funeral Homes, Araneta Avenue, Quezon City. 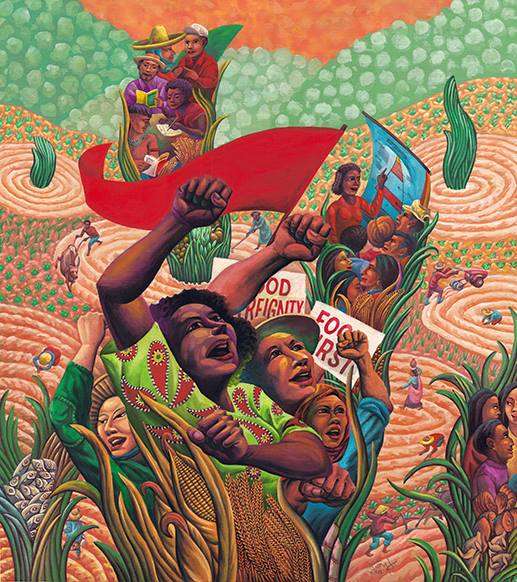 Do you remember? It was 22 years ago 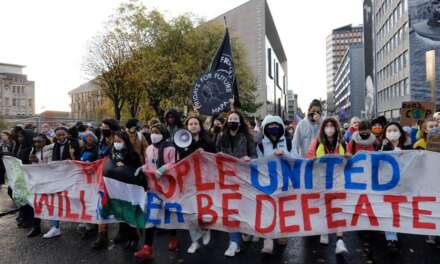 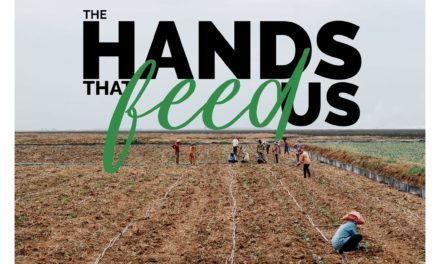