GENEVA (15 0CTOBER 2005)- trade activists numbering over 3,000 massed up in front of the WTO headquarters here this afternoon to open the weeklong
activities centered around the upcoming WTO General Council Meeting.

After a brief program that featured fiery speeches from European, Latin American and Asian activists, the crowd of mostly trade unionists, farmers
and NGOs proceeded to march along lake Geneve singing songs, shouting slogans and carrying banners against the WTO and its agenda of corporate globalization.  The action ended with another program at Place Nueve.

This is by far one of the biggest mobilizations in Geneva around the General Council.  In late July this year similar albeit smaller actions
were spearheaded by the Geneva People’s Alliance to draw attention to critical issues raised by social movements around the world against the
WTO.

The October General Council has been propped up as a critical meeting to iron out the modalities for a new trade deal prior to the 6th Ministerial
Conference in Hong Kong in December. Current riffs however between trade superpowers the US, EU and Japan over subsidies and market access
commitments show just how political this October General Council Meeting can become. 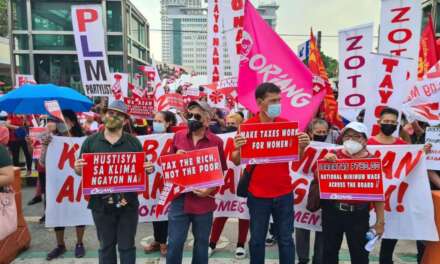 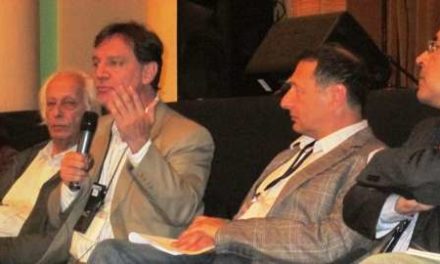 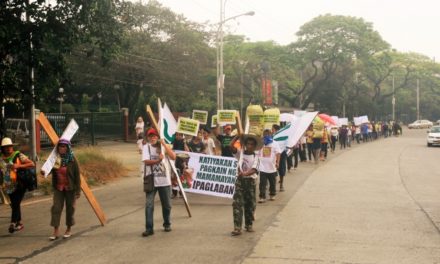 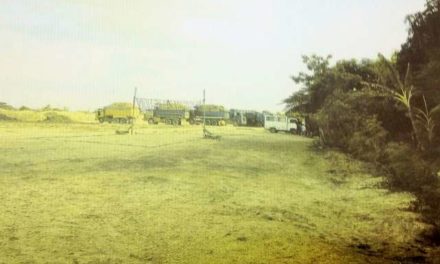