Our flotilla consists of 10 boats, with total number of passengers of around 400. One boat already left France last Saturday, June 25th, and it will be able to join the rest of the flotilla in a day or two. The rest of the boats are in Greece and around.

For a month now, we have been facing enormous pressure from Israeli state and also from the US and even from the secretary general of the United Nations. They succeeded in getting Turkey to withdraw our big ship, the Mavi Marmara, from the flotilla.

Turkey today is shifting again its position. They are having secret negotiation with Israel, and of course they are playing now a big role in the crisis in Syria. So we already lost one big ship and 500 passengers.

Now the pressures are mainly against the Greek government, as nearly all boats will leave from there. These pressures from Israel and the US have been effective, since in a week, three of our boats have been subjected to intensive inspection and at the same time two plaints were launched by individuals against two of our boats. We don’t fear these inspections and plaints because we know that our boats are well prepared legally and are ‘clean’. So it is a question of delaying us. We already lost two days. But more important, yesterday Mossad agents sabotaged one of our boats in the middle of the Marina of Pyraeus in Athens.

They succeeded in destroying the two propellers of the boat. Now they will need from two to four days of repair. At the same time, we have all the passengers and the journalists with us. We have to take care of them and try to maintain the momentum of the flotilla. We are now trying to raise also the pressure vis-a vis the Greek government, but we are here in Greece in a situation where there is already an enormous crisis. There is a general strike and with a possibility that the government will fall..

At the international level, Israel is using lot of propaganda and lies in order to de-legitimize us. They are acting like bullies and are saying that will use any means against us. But with dozens of MPs, international VIPs and a dozen of journalists from all over the planet, we don’t think that they will use the same violence against us. That’s why they are trying to prevent us to go by any means necessary.

The question now is will we be able to sail? 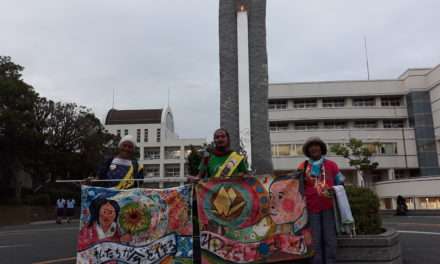 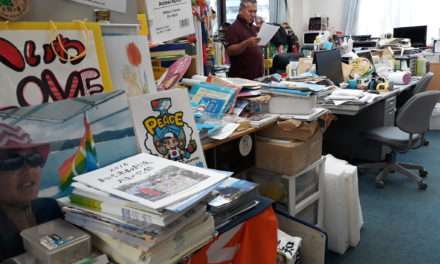 NOTES FROM THE FIELD #1: Of Sunrise and Sunset 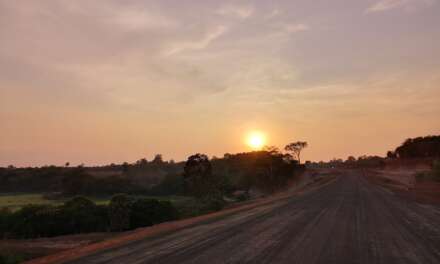 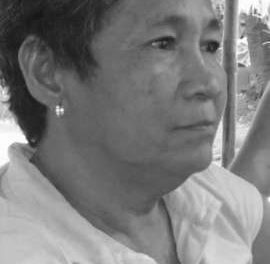